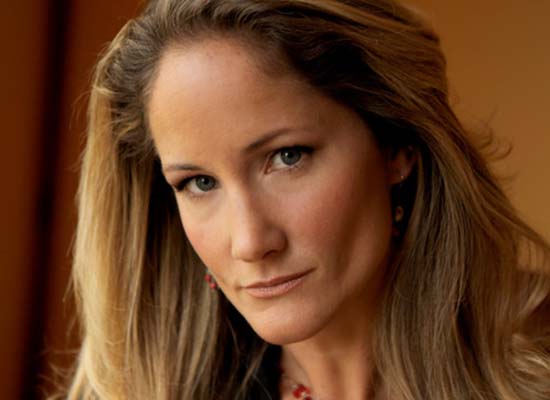 Chandra Hoffman is the Manager of Facility Rentals and Business Development, as well as a novelist and professor of English/Literarture at Bryn Athyn College. Her debut novel, Chosen, was published by HarperCollins and translated into several languages. Chandra’s work has appeared and been reviewed in New York Times, USA Today, Los Angeles Times and The Huffington Post. She writes about everyday scenarios, shining a light on the complexities of the human condition through realistic characters. She is passionate about challenging students to find their voices, critically read and creatively write.