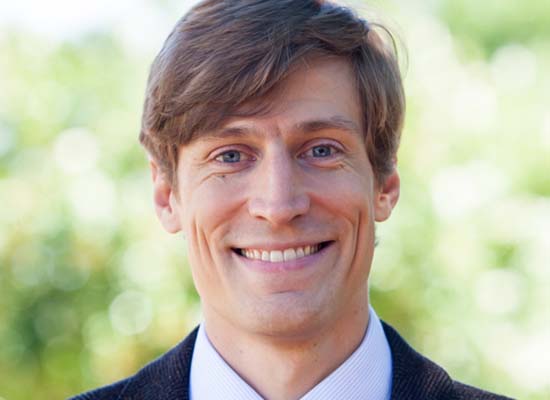 In addition to the above positions, Dr. Bier stays active as a performing singer, most regularly with his own ensemble Les Canards Chantants.  In recent years he has sung roles in festival performances of Handel’s Semele (American Bach Soloists Academy), Handel’s Orlando (Baroque Festival of Corona del Mar), Purcell’s King Arthur (Amherst Early Music Festival) and Cesti’s L’Orontea (Haymarket Summer Opera Course), performed as a soloist for Choral Arts Philadelphia and Big Apple Baroque, and sung with The Crossing, The Thirteen, and Variant 6.  During his studies in England, Dr. Bier sang with numerous ensembles including I Fagiolini and the Yorkshire Baroque Soloists, and joined Stile Antico on their acclaimed recording The Phoenix Rising.  He conducted the University of York’s chamber choir The 24 during two extensive tours of China and a cultural exchange with the University of Niš and a broadcast service on BBC Radio from York Minster.