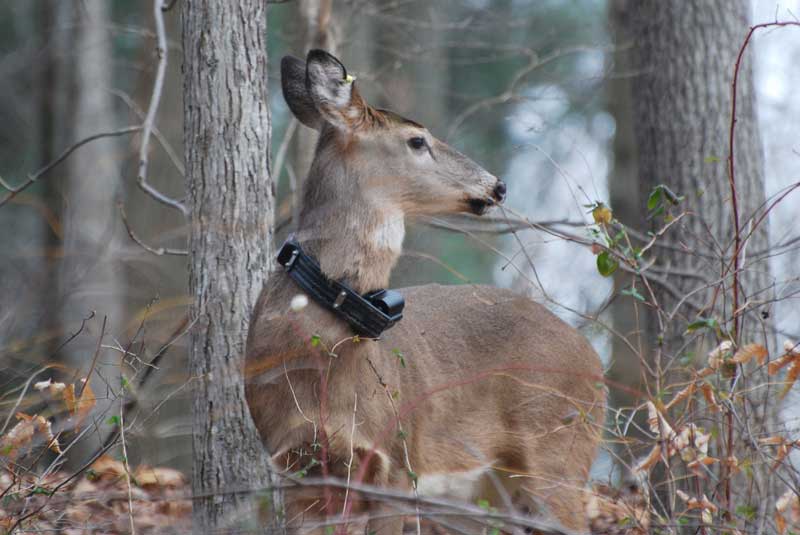 Biology major Laura Clymer was awarded support from the Sherri Rumer Cooper Research Fund this summer to aid an ongoing study conducted in the Pennypack Ecological Restoration Trust (PERT).  As the first student recipient of this funding, she represents the beginning of what is hoped to be a long and prolific legacy of research participation from the Bryn Athyn College student body.

Laura stated, “The grant from the Sherri Rumer Cooper Research Fund helped me participate with science in a new way. Previously, I’d only studied in classes and now I could research something over a longer period of time.”  A hard-working and multi-talented student, Laura has a lot on her plate.  She is a student-athlete who gets involved around campus and generally tries to work as much as possible over the summer so that she can work a little less during the school year. Laura explained that the grant enabled her to set aside time for the study when she otherwise may have been inclined to find other jobs.  She says “I think the best part about getting the grant was having the research count for credit. I wouldn’t have been able to do it as an internship without their support because I would have been sacrificing those summer earnings that I need.”

Joining a team of investigators from Bryn Athyn College and PERT, Laura conducted research on the visibility of deer in vegetation during the summer season using a rather novel method: a pink deer silhouette made of plywood is placed in various patches of vegetation, its visibility is estimated at varying distances, and then measurements are made using a digital camera and pink-pixels extracting procedures.  The pink deer method was designed by principal investigator, Eugene Potapov, Ph.D., who has been spear-heading the evolving deer study for many years.  Other members of the research team include Bryn Athyn College professors Fredrik Bryntesson, Ph.D., and Dr. Ed Higgins, along with Kevin Roth, a graduate of Bryn Athyn College who is now a stewardship assistant and environmental educator at PERT.

This summer research was a continuation of work done in the winter and spring of 2016 which Laura and the Deer Study Group presented as a poster at the annual meeting of the Mid-Atlantic Chapter of the Ecological Society of America.  The information gathered during the summer months when foliage is at its maximum complemented the data set to provide a more complete understanding of how visibility in vegetation affects deer.  Ultimately, results from this project can be compared to data regarding deer movement and human presence in the study area, playing an important part in the overall understanding of deer movements and behavior. For more information on the deer study, go to brynathyn.edu/deerstudy.