Darlingside in Concert at Glencairn Museum 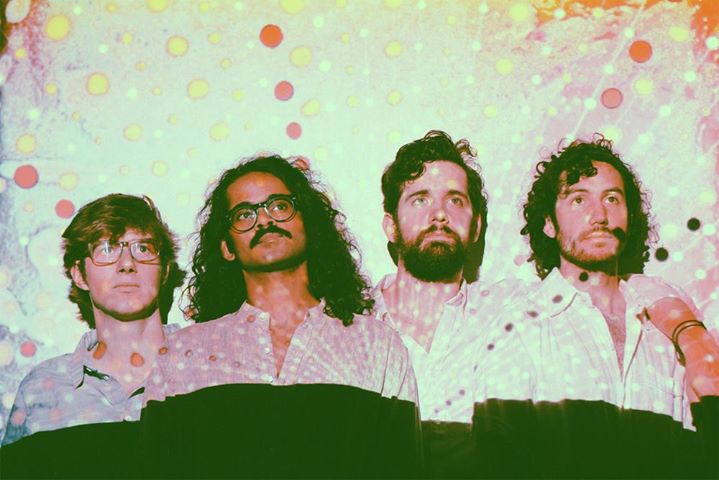 Harmonies, humor and beautiful cooperative songwriting combine to make this a band one not to be missed live in concert. Their latest album, Birds Say, has received great critical praise and they are selling out shows around the US and in Europe. Last year Darlingside was an XPN artist to watch and selected by NPR as one of the 7 best performances (out of more than 200) on the World Cafe stage in 2016. Four guys, one mic, loads of instruments, amazing music all in the Great Hall of a stunning castle-like building. Don’t miss out!

Check out some of their music videos and read more about Darlingside here.