Athletics to Light up the Night 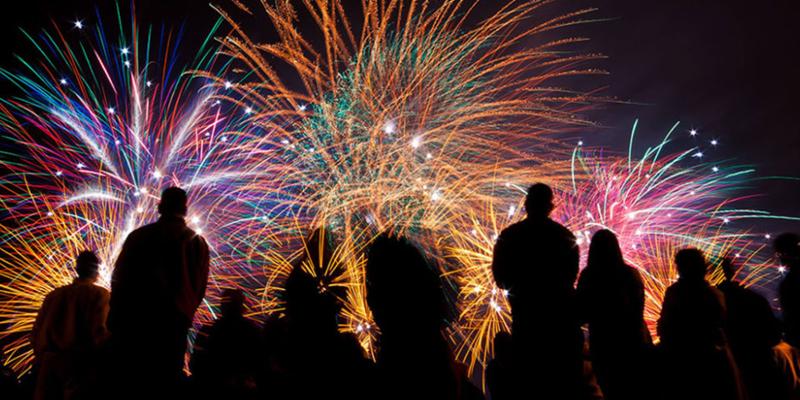 The Bryn Athyn College Department of Athletics is going to “Light up the Night” on Friday, Sept. 1 with an athletics tripleheader on General Ronald K. Nelson Field, capped off with a fireworks show presented by Monte’s Sandwich Shop.

In addition to fireworks, fans will receive a glow-in-the-dark Bryn Athyn College t-shirt.

The action begins with a non-conference soccer doubleheader against Cairn University. Women’s soccer officially opens the fall season at 2 p.m. Men’s soccer kicks off its 2017 season immediately following the women’s game at 4 p.m.

At 7 p.m. the women’s field hockey team makes its Bryn Athyn College debut with a non-conference match versus Immaculata.

In addition to the action on Nelson Field, the men’s and women’s cross country teams will host the Bryn Athyn 4K at 4:30 p.m.

The fireworks show begins at the conclusion of the field hockey match.